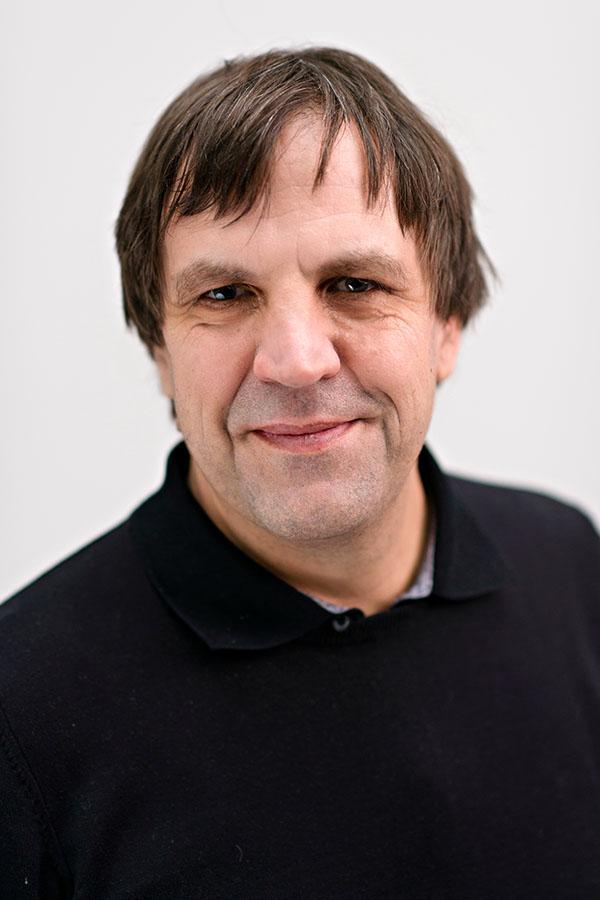 Günther is a Professor of Cognitive Science at CEU Budapest. After studying psychology and computer science at Würzburg University and Hamburg University, he joined one of the first PhD programs for Cognitive Science in Germany (Graduiertenkolleg Kognitionswissenschaft, Hamburg) in 1994. After a one-year stay at the University of Illinois at Chicago he received his PhD from Hamburg University in 1997 (Topic: Insight in Problem Solving). In 1997 he became a research scientist at the Max Planck Institute for Psychological Research in Wolfgang Prinz’s group in Munich. He habilitated at LMU Munich in 2004 (Topic: Self and Other in Perception and Action). Later in 2004 he moved to Rutgers University, where he became an Associate Professor of Cognitive Psychology. Between 2007 and 2011 he held Full Professorships at the University of Birmingham, UK and the Donders Institute at Radboud University, Nijmegen. His diverse research interests include action and body perception, sense of agency, joint action, embodied communication, Self, stereotyping, and problem solving.